Showing posts from April, 2019
Show all

Clustering 2.1 Million Compounds for $5 With a Little Help From Amazon & Facebook 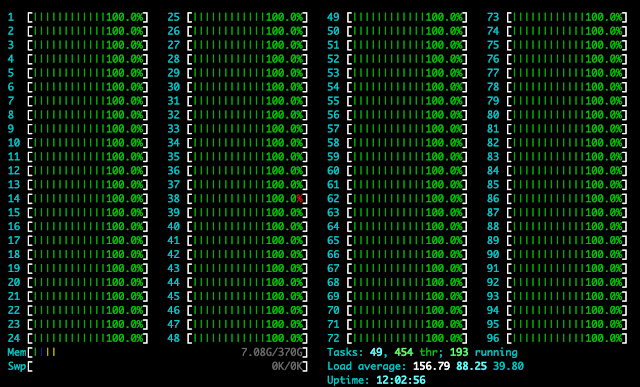 In this post, I'll talk about how we can use FAISS, an Open Source Library from Facebook, to cluster a large set of chemical structures.   As usual, the code associated with this post is on GitHub.

One of the great things about Cheminformatics these days is that we can take advantage of advances in other fields.  One such advance comes in the form of a software library called FAISS that was released as Open Source by Facebook.  FAISS is a library of routines for performing extremely efficient similarity searches.  While many of us think about similarity searches in terms of chemical fingerprints, similar techniques are at t…
Post a Comment
Read more
More posts